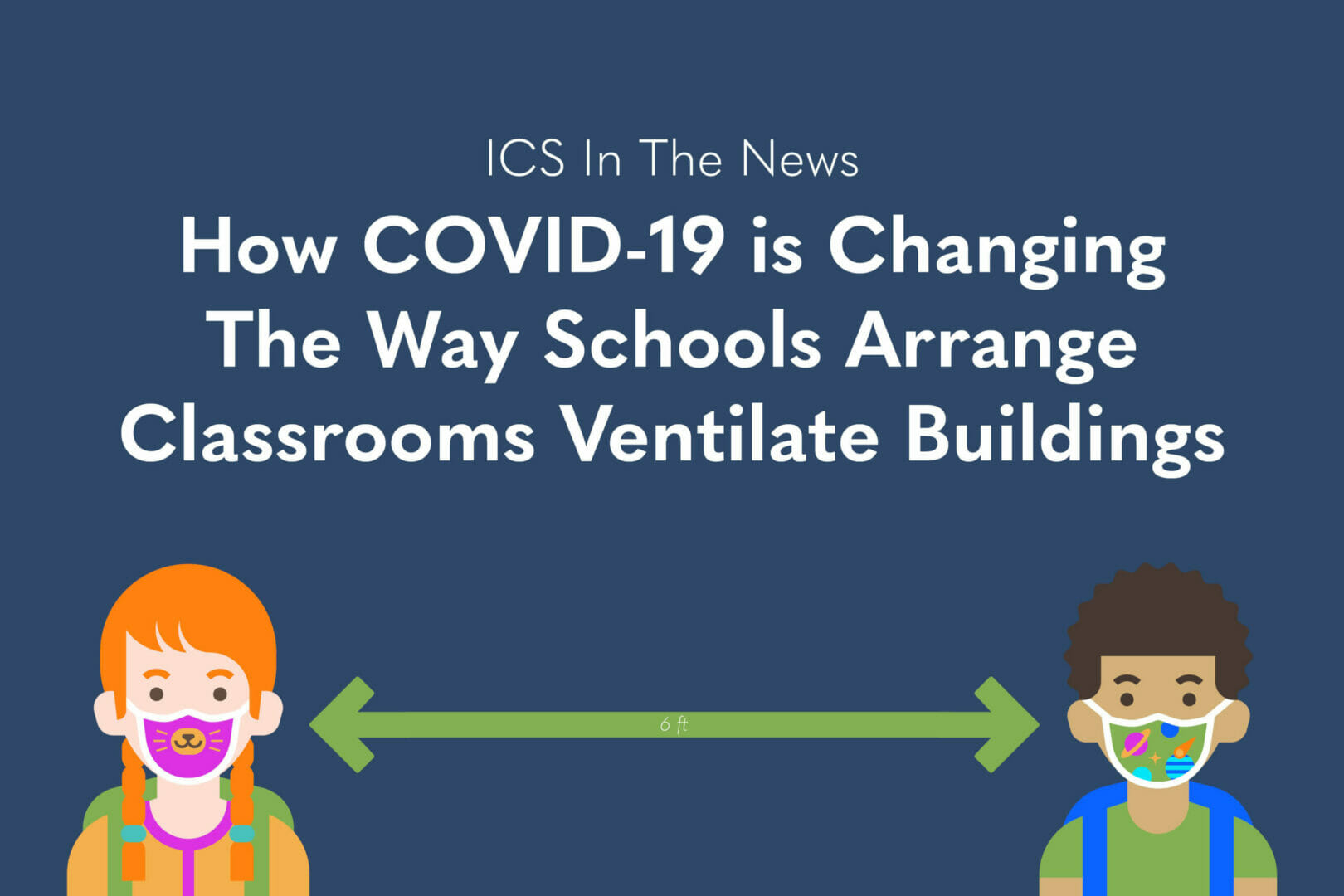 This article originally appeared in the St. Cloud Times.

How do you keep students 6 feet apart in classrooms built for 30? How do you assign lockers so students can maintain social distance?

St. Cloud school district partnered with consultants and architects to better understand how the district can reopen in a way that meets the state’s strict social distancing guidelines.

“Once you talk about 50% capacity and 6-foot social distancing, it changes furniture layout, it changes traffic flow, it just changes the day-to-day operations,” said Gary Ganje, executive director of operations for St. Cloud school district.” So we wanted some expertise in school design to see what that could look like.”

The district plans to reopen with a mix of in-person and distance learning.

Students in kindergarten, first and second grades — as well as some special education students and beginning multilingual learners — return to schools on Mondays through Thursdays with full social distancing.

Students in grades 3-12 will attend school in person two days and learn from home two days on a rotating A/B schedule.

All students will learn virtually on Fridays — but when they are in school, things will look very different from normal.

How will classrooms look?

“Even before the district contacted us at JLG, we were saying ‘how does this actually work?’ ” said Leapaldt, principal architect at JLG Architects. “And we started laying out desks in a 6-foot bubble and laying that 6-foot bubble in some typical classroom sizes — 900, 800, 700 (square feet) — and we were finding that even though the fire marshal capacity would say 22-and-a-half (people per room), the social distancing bubble would say 15 or 16 with a teacher.”

Leapaldt has worked with the district on many projects, most recently as an architect for the new Tech High School. He joined Mike Spanier, who has been a consultant on recent district building projects.

“When the district asked us to help them, we walked all of their buildings and then we laid out all of their classroom spaces with social distancing to identify what the capacity of those spaces was,” Leapaldt said. “And then knowing there would be some flexibility in different spaces, we also laid out cafeteria spaces, gymnasiums, and multipurpose rooms.”

Furniture complicates things in some classrooms, which were previously outfitted with 4- or 5-foot-long tables that commonly hold two students. To meet social distancing protocols, only one student can sit at a table. Because of this, some buildings have storage pods outside to hold furniture, Spanier said.

Since the start of the pandemic, scientists have learned more about how COVID-19 spreads. While it’s possible to spread COVID-19 by touching surfaces, the main way the virus is spread is through respiratory droplets, according to the Centers for Disease Control and Prevention.

“One of the biggest things that we are finding out with this pandemic is the fact that the aerosolization of the virus is a concern in terms of it getting into the air and spreading that way,” said Arif Quraishi, managing principal at ICS.

“I think that if we were in the 1970s when we had the energy crisis — where a majority of the school districts actually lowered ventilation, lowered the amount of air that’s coming in — I think I could be a lot more concerned,” Quraishi said, noting new laws in the 1990s forced districts across the nation to improve air quality, which meant bringing in more outdoor air.

“Most of the buildings — at least in the St. Cloud school district — have newer systems in them so they’ve got the capability of bumping some of those air exchanges up,” Leapaldt said. “The idea is to run the systems at full capacity 24 hours a day so you’re always exchanging air.”

The district also adjusted airflow around the “care rooms,” which are isolation rooms in each building for students with symptoms. Spanier said the care rooms will have negative pressure, where the air is pulled into the room and exhausted out so it doesn’t contaminate the ventilation system.

Many of these changes are funded through the federal CARES Act, Spanier said.

The district is implementing one-way hallways or stairwells where able — or asking students to “hug the walls” if people are going both directions in hallways, Leapaldt said.

In elementary schools, there will be marks every 6 feet to show how many students can be in each hallway section. Even with all those precautions, administrators need to plan to reduce contact at hallway intersections.

For Leapaldt and Spanier, the most difficult buildings to organize for social distancing are the traditional buildings — likely older buildings with classrooms along long corridors.

“There’s a little more flexibility in those buildings,” Leapaldt said.

Quraishi predicts other design changes to include using UV-C lights, which can disinfect classrooms.

“I think you’re going to see a lot more lighting systems designed in a way where you can, pretty much overnight, switch from regular lighting to UV-C lighting in these classrooms and basically disinfect those as you go forward,” he said.

“Even when the pandemic is over — you just have to be ready for the next one that could be potentially coming.”