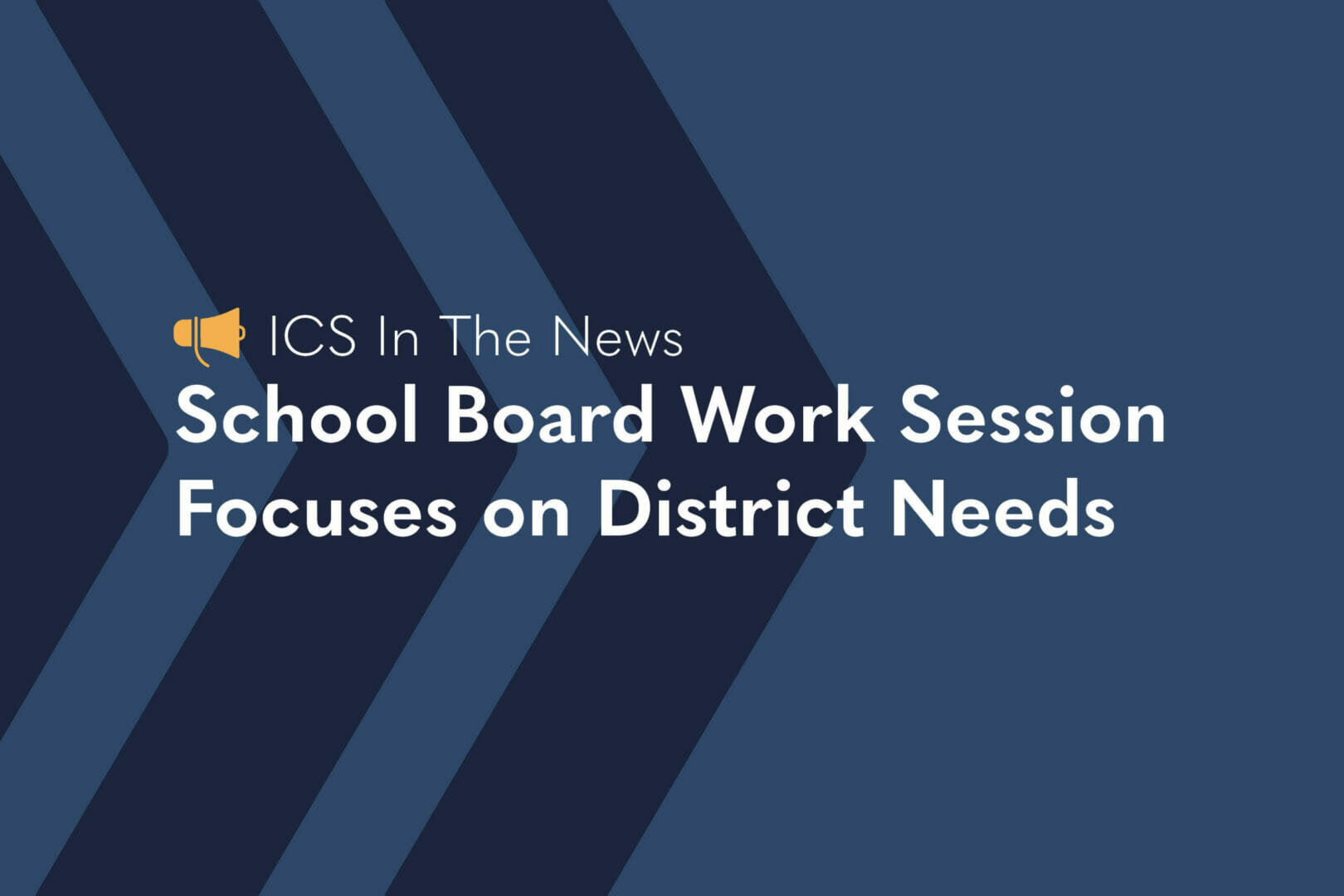 ICS Consulting reviewed the facility task force’s findings with the Litchfield School board at a special work session on June 5.

The consultants and task force completed the research, study and reporting phases of the referendum process, leaving the board and ICS consulting to draft their plans for the November election. The board and ICS will meet throughout the summer during work sessions to whittle down the details of proposed facility changes and operational needs.

ICS consulting and the task force identified approximately $82.2 million in potential district needs, ranging from education to building infrastructure. However, the district may not ask for this amount at election time after reviewing the community’s tax tolerance. Pat Overom, a Principal at ICS, said when the task force came up with this amount, the goal was never to get to a point of zero.

“They will wait to see what the survey results say that meets the highest priority results,” Overom said. “The entire district needs outlined includes the needs and wants, but it will be defined after the results of the survey. The final plan will have to address the highest-priority needs related to tax tolerance of the community as indicated by the survey.”

The board will continue to meet and review a survey from residents before constructing their questions for election time and presenting potential building changes to the community.

Lake Ripley Elementary School was identified as needing the most attention due to the building’s age and the number of students enrolled. The 2018-2019 school year saw more than 600 students in the building, and the current enrollment rates showed 597 enrolled for the fall, according to Superintendent Beckie Simenson. Some of the needs identified at Lake Ripley School potentially include reorganizing existing space, creating more flexible learning spaces, constructing additional classrooms and creating a bus loop for better traffic flow.

Overom said the task force discussed creating a new secure entry for Lake Ripley Elementary school, which would move the office toward the front entrance of the school.

“The building would be open before the first bell and after the last bell,” he said. “The entire perimeter is locked down during the school day. Visitors have to come through the front door.”

The board also discussed some options at the middle and high schools, such as possibly rearranging some of the existing space to add more flexible workspaces, redoing the pool and looking at options to redesign the school’s cafeteria. The board may decide later in the year to close open lunch, which allows students to leave campus during lunchtime.

“Kids don’t want fish sticks,” she said. “They want healthy food. The school lunches are good, I eat them myself, but the kids want healthier options. We are looking into that.”

Overom said when looking at reorganizing the space within the district’s facilities, the task force wanted to utilize existing space before considering adding on new spaces.

Some of the considerations for districtwide changes include a three-station gym with a walking track, an aquatic center, improvements at the athletic fields, technology and deferred maintenance that isn’t HVAC related.

The district will submit documents to Minnesota Department of Education in early August to file for an election. From there, the board will begin efforts to communicate with the community, host public meetings and share the definitive questions developed for the referendum vote in November.